Get Creative, Be Safe!

We’re looking for artistic youngsters across Wales and the South West of England to come up with something creative that warns of the dangers of carbon monoxide (CO) and enter a competition that could see them win top cash prizes for themselves and their school or organisation. 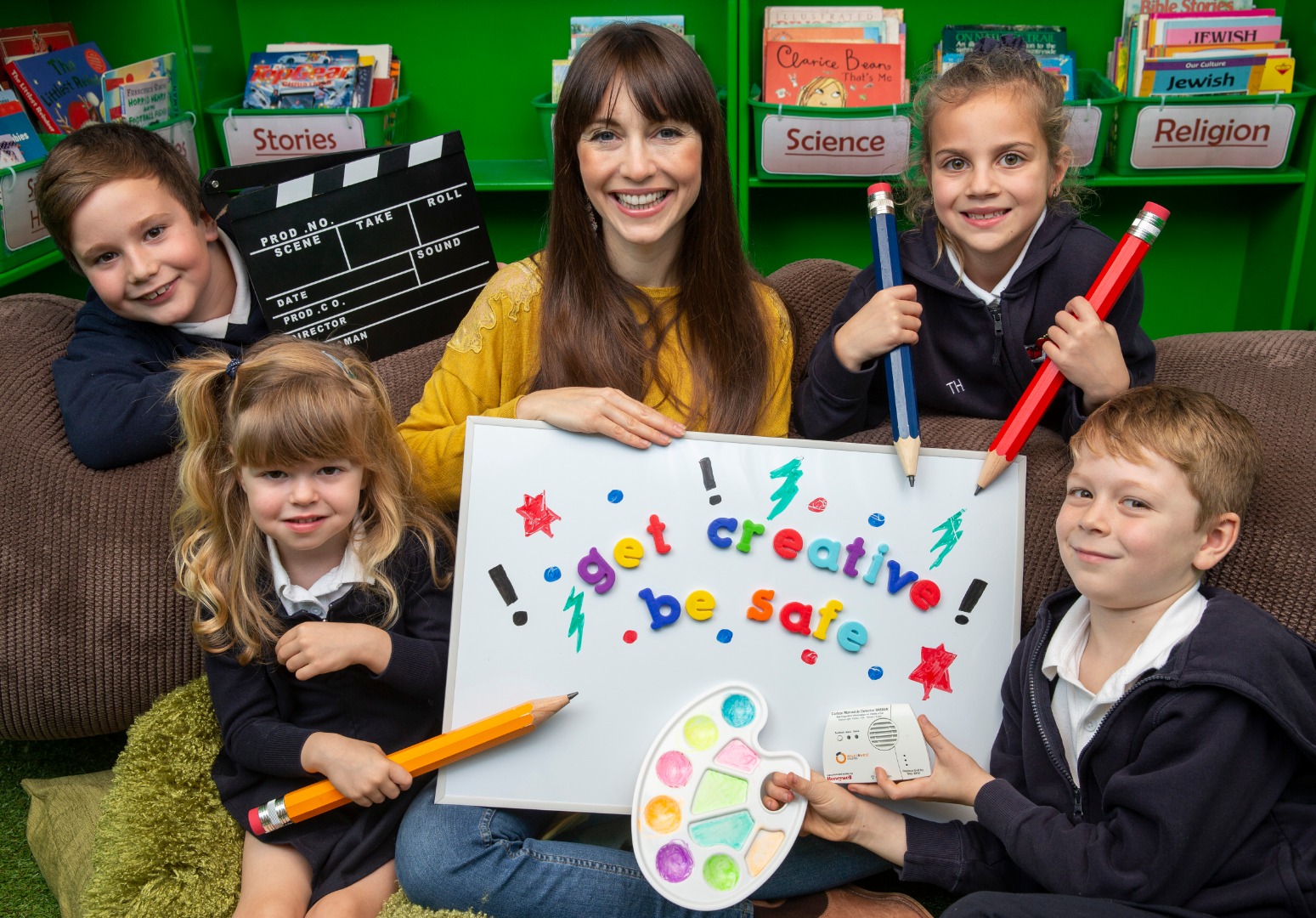 Presenter Rebecca, who is known for her role in Let’s Play, said:

“Gas safety is of paramount importance and through the competition children can share the vital information they learn with their families and loved ones to help keep them safe.

“The competition encourages children to use their creative talents and wonderful imaginations to create something that warns of the dangers carbon monoxide poses and help spread the vitally important safety messages.

“There are some very talented children across the area and with some fantastic prizes up for grabs I would urge them to get involved. I can’t wait to see the entries!”

You can download our Get Creative, Be Safe packs below.

Get Creative, Be Safe - English

Get Creative, Be Safe - Cymraeg 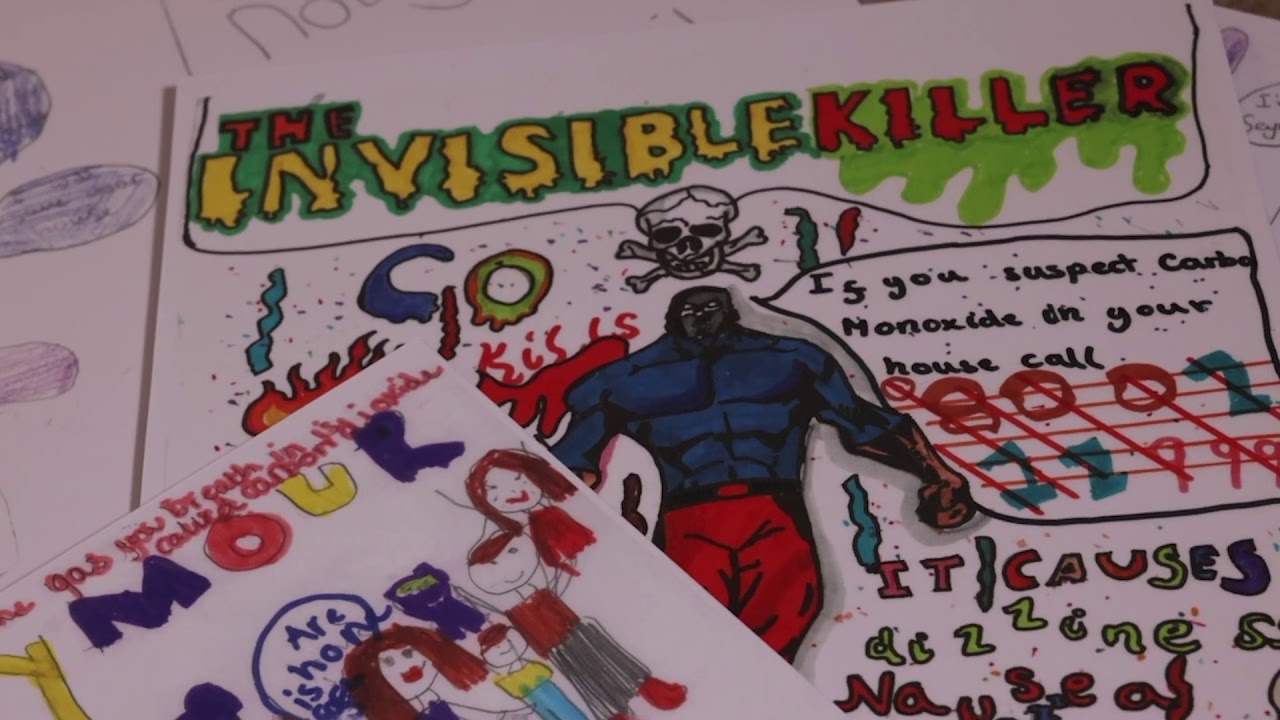 Get Creative, Be Safe - Shaun Xavier 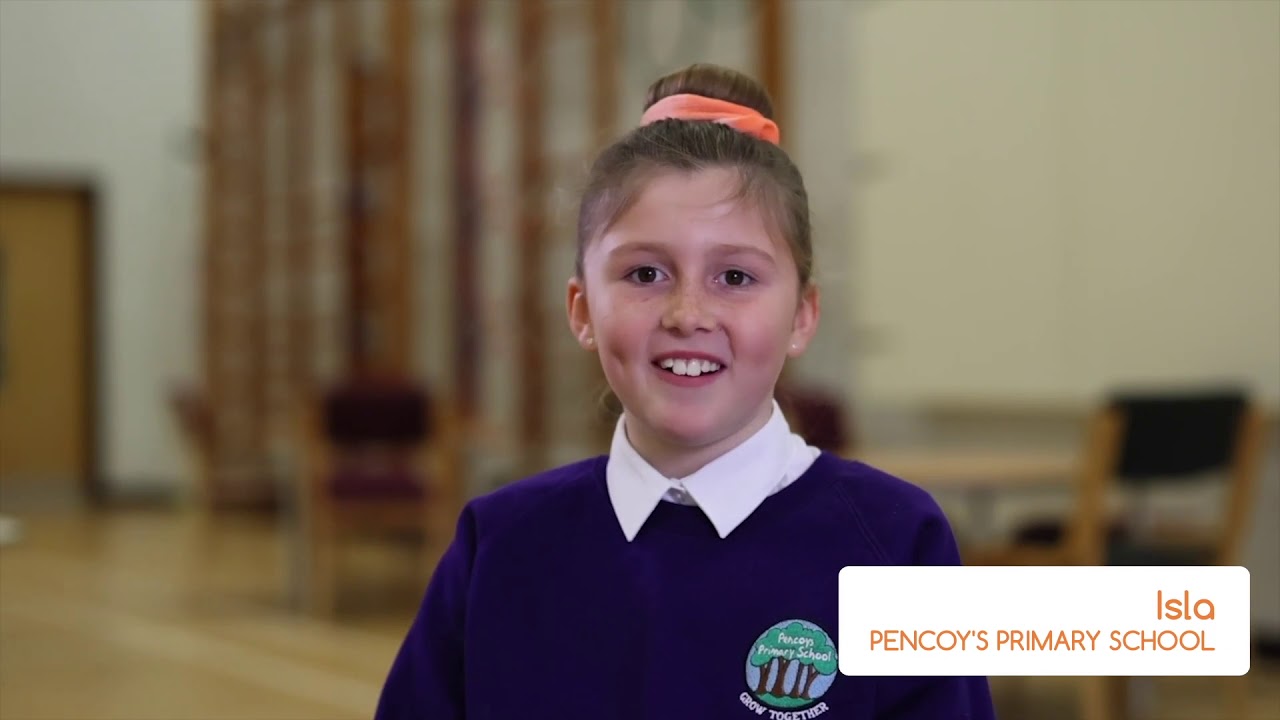 Get Creative, Be Safe - Isla Zaccardelli 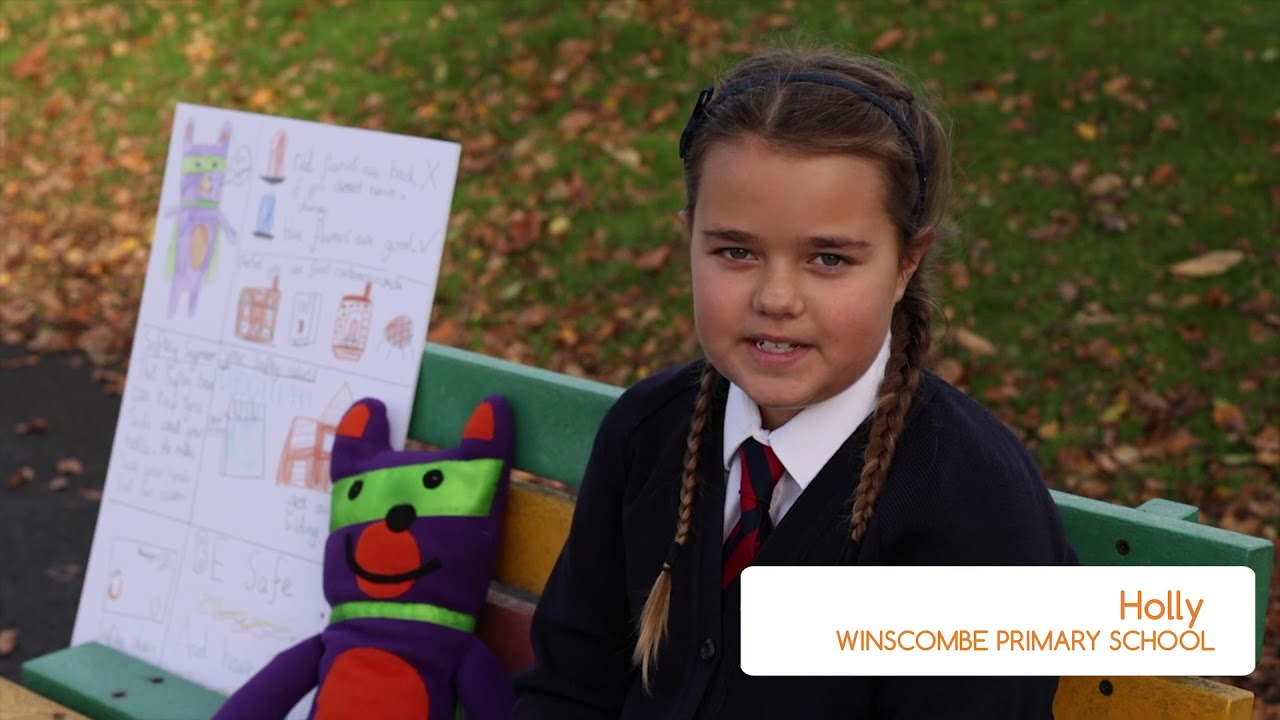 Get Creative, Be Safe - Holly Phippen 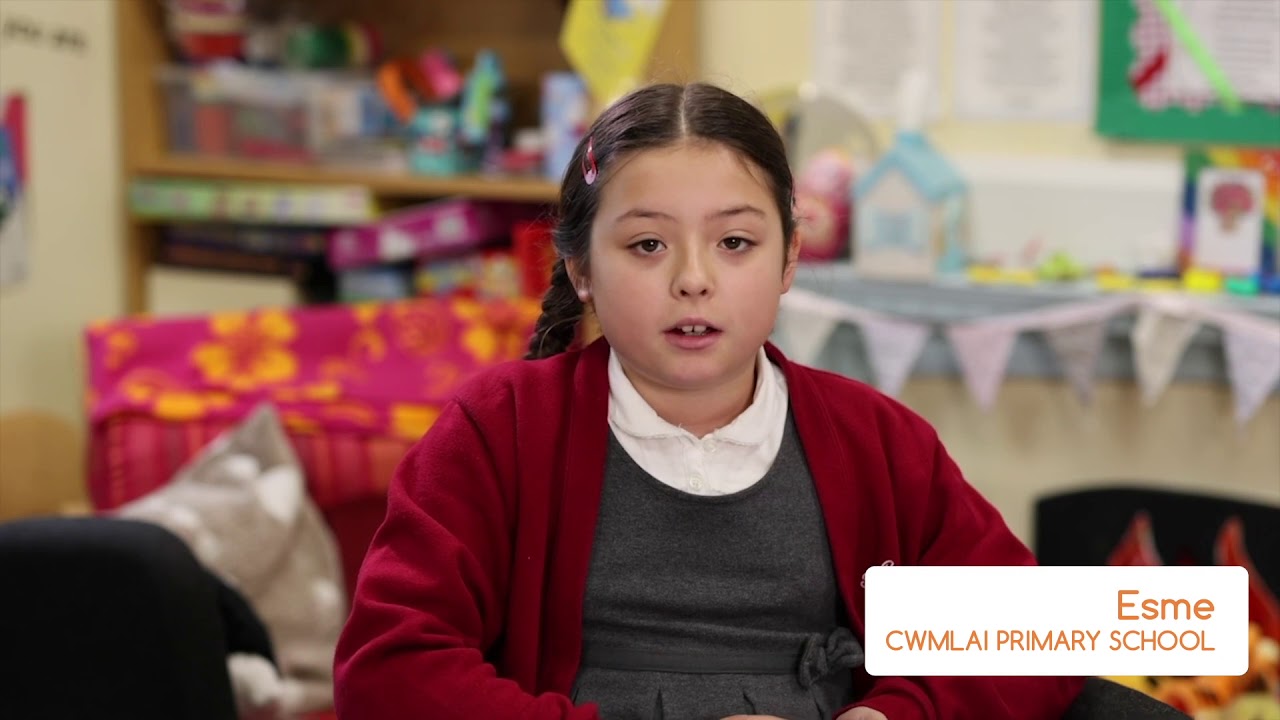 Get Creative, Be Safe - Esme Shmylo 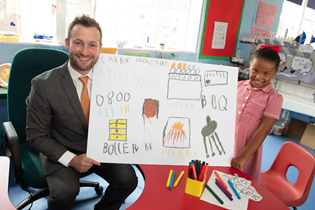 “Willow’s poster entry was fantastic and we are all very proud of her in winning such an accolade. Going to the House of Commons was a great experience and it was wonderful to celebrate Willow and all the other regional winners." 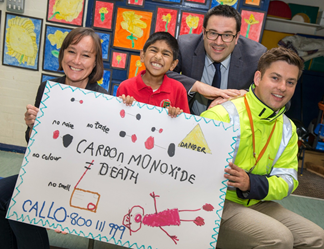 MP for Cardiff Central, Jo Stevens, met with Marcos to congratulate him on the win and said:

“I’d like to congratulate Marcos on his winning entry. This competition is a great initiative to get children thinking about safety and how to communicate important messages. I’m proud that schools in Cardiff Central took part, giving their pupils an opportunity to learn and be creative.” 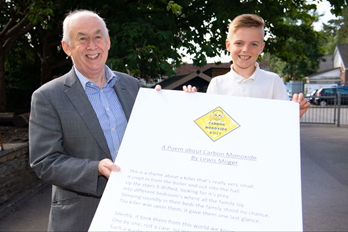 “Lewis’ entry was fantastic, and we are all very proud of him in winning such an accolade. Going to the House of Commons was a great experience and it was wonderful to celebrate Lewis and all the other regional winners.” 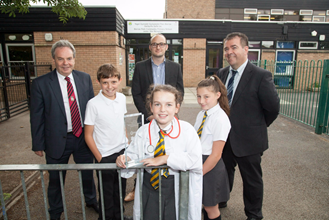 “I was really proud of what the children achieved whilst making this film.  They learnt about the seriousness that carbon monoxide poses and passed their knowledge on to other year groups.

“We had a fantastic day in London to collect our regional award for Wales but had no idea we had won the overall national award.  That was the icing on the cake.  The pupils all worked so hard on this project, but more importantly had fun doing it. 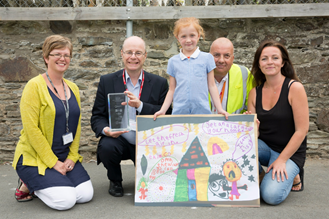 Commenting on her win, Mia said: “I loved drawing my poster and I am so happy that I won. Visiting London was really exciting!”

Holly Fairfax, Mia’s mother, said: "We are really proud of Mia. She is a budding artist in the making" 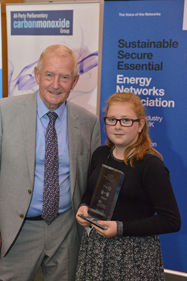 Here’s Elsie-Mae Dicks, then a pupil at St Augustine of Canterbury Roman Catholic Primary School, proudly displaying her trophy alongside Barry Sheerman MP, Co-Chair of the All Party Parliamentary Carbon Monoxide Group, at the prize-giving ceremony in the House of Commons. 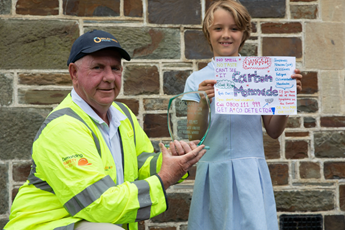 Commenting on the win, MP for North Devon Peter Heaton-Jones met Rocca as she received her award at a special ceremony at the Houses of Parliament. He said:

“From everyone in my constituency, I want to say well done to Rocca.  Her poster is really eye-catching.  She has done a great job in highlighting the dangers of carbon monoxide in a simple way.  It was great to meet Rocca and her family in Westminster and congratulate her personally on this great achievement.”

We’ll pick a winner from Key Stage 1 & 2 in both Wales & South West England, who will each receive £150 for themselves and £300 for their school or organisation, such as Cubs or Brownies.

Our area winners will then go forward to a national competition where they have a chance to win a further £300 for themselves and £600 for their school or organisation.

For more details on the competition please contact us here

Known as the silent killer, accidental – and therefore preventable - CO poisoning is responsible for around 40 deaths and 200 visits to hospital each year.

You can't see it. You can't smell it. You can't taste it. CO is a colourless, odourless, tasteless poisonous gas that is released when any fossil fuel that burns - not just gas - doesn't burn properly.

In the UK, there are more than 4,000 visits to Accident and & Emergency for treatment of CO poisoning – which can often lead to lasting neurological damage.

Symptoms of CO poisoning are often confused with flu, especially in winter, as they include severe headaches, a sore throat, dizziness, coughing, feeling sick, and a general lack of energy

What to do if you suspect carbon monoxide poisoning